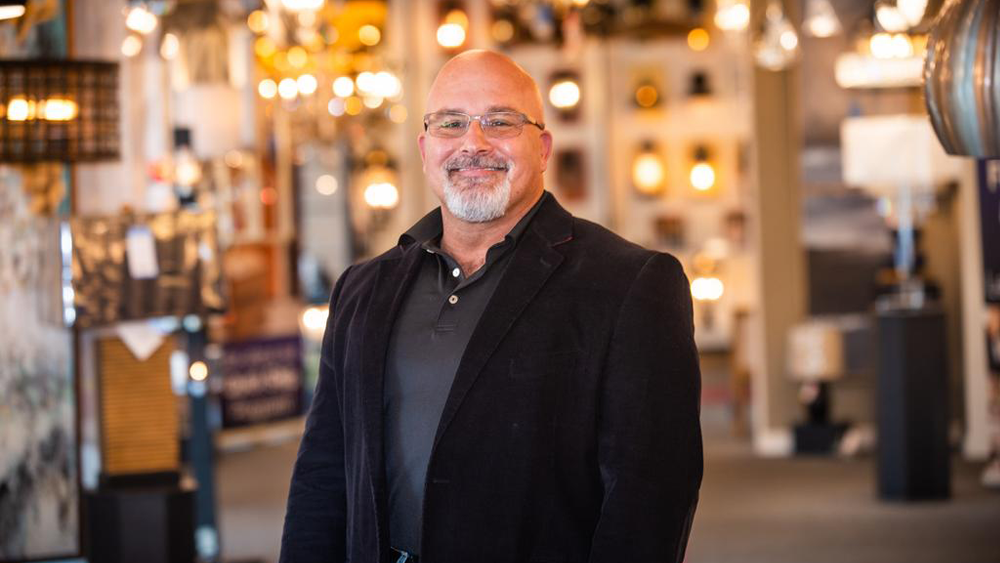 Nicholas Cardello Sr. had started Cardello Lighting with $327 in cash in 1947, selling and installing fluorescent fixtures out of his car and living room. By 2016, it had grown to eight locations and employed about 80. But the family members were all at different stages of their careers, and some wanted to exit the family business altogether.

The family decided to sell Cardello to AMP Electrical Distribution Services Inc., a holding company in Farmington, Connecticut, that was formed to acquire and build independent companies in the wholesale electrical distribution market. AMP had already bought two businesses in Cleveland; Cardello was its third purchase.

After the sale, the name didn’t change, and it was business as usual for Matt Cardello, the youngest sibling in the Cardello family who continued to serve as president.

But by early 2020, AMP had some financial difficulties and was looking to divest its companies. Through a UCC Article 9 sale — Article 9 governs secured transactions or deals that pair a debt with the creditor’s interest in the secured property — the Cardello assets could be saved, free and clear of liabilities.

“I needed to do this,” Cardello said. “Too many people, from our customers to our employees, were affected. I wasn’t going to let our employees not have jobs. We were profitable; an intact and thriving business.”

Cardello hired M&A boutique Stone Pier Capital Advisors LLC, which worked with him to craft and send a proposal to AMP and Huntington Bancshares, its asset-based lender, in April that would save most of the Cardello organization, offices and jobs.

“The general proposal was accepted, and a letter of intent was prepared and executed, and the team went into overdrive,” said Charles Schliebs, a Stone Pier partner. The proposed time frame to complete the deal was May 15.

But the timing couldn’t have been worse. All of this was occurring just as the pandemic was ramping up and impacting businesses and lenders full force.

“April through the first half of May was the crazy PPP period where all the bankers were working from home, and every company of any size was working with their existing banker to get a PPP loan,” Schliebs said. “You couldn’t go to a bank with anything new; banks weren’t talking to you about any new projects. They were killing themselves to take care of existing customers with PPP.”

“We said, given the scenario, there is no way Matt is going to be able to get anything in the way of bank-related financing on this deal on an immediate basis unless Huntington, which is very familiar with the operation, finances the whole thing — term, revolver and PPP,” Schliebs said. “Liz said, ‘Let me think about that.’ And the next day, she said, ‘We’ve talked about it at the bank, and you’re right. Let’s all work together.’”

Murray, who is based in Chicago, cut to the chase.

“My team works closely with our customers and talks to them day-to-day, so we’d gotten to know Matt,” she said. “As AMP was divesting assets, Matt had the opportunity to buy his business back. A lot of our competitors weren’t active in the market, but we’ve continued to loan money. It’s our mantra. We step up for customers.”

Because Huntington knew Cardello, both the company and the would-be owner, it was able to move quickly.

Back in 2016, it took seven months to do the sale. “It was let’s meet, let’s shake hands and talk across the table,” Cardello recalled. This time, the pace accelerated to weeks, and he has yet to meet Schliebs and Killmeyer face-to-face.

“It was difficult, but the thing I’ve learned is I’m smart enough to get the best people I can around me,” Cardello said. “Stacy Plummer is our vice president who’s been with us for many years and, honestly, without her pulling things together from the technology side to get information back and forth and sometimes being the buffer between our vendors, customer and employees, it wouldn’t have been possible. We’re kind of a startup as far as vendors and systems are concerned. Once we get our service level where we want it to be, we intend on growing.”

The deal was completed on May 15. Cardello did not disclose financials, and AMP was not reachable.

“I’d love to see us at 100 employees within a year and a half, more locations within two years and significant growth in three to five years,” Cardello said. “We could even be an acquirer. Our industry is small, and I know our competitors. We trade products, they’re friendly competitors.”

In fact, he’s broached the idea of buying to Schliebs.

“We talked about that,” Schliebs said. “The first time, we hadn’t even closed yet. He’s got an appetite.”

Receive our specials in your mailbox each month!